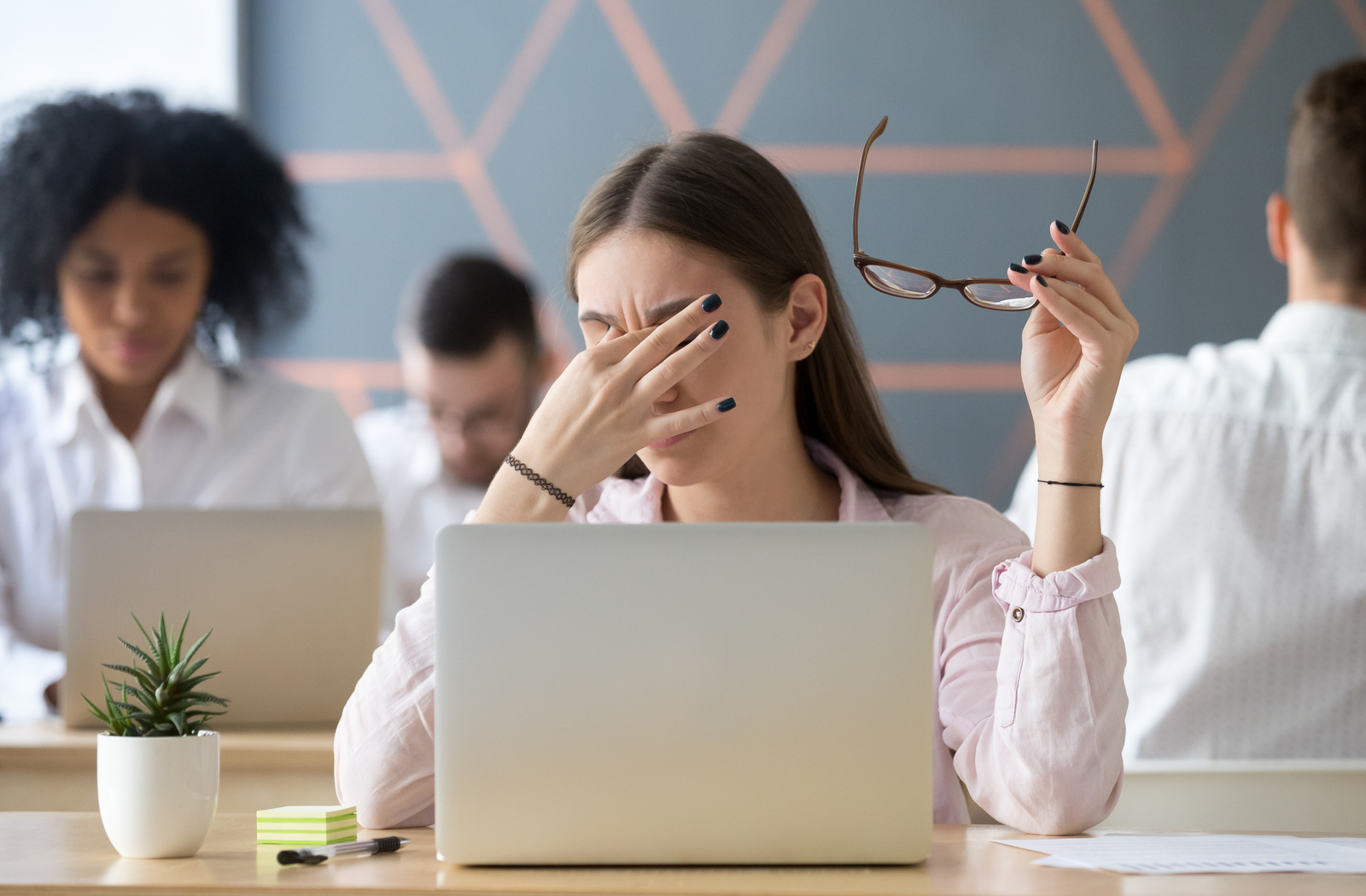 A Japanese study of young to middle-aged office workers using computers showed a significant relationship between dry eye disease (DED) and lower job performance. After analyzing the data, the researchers determined dry eye disease was responsible for productivity losses of over $6,000 per employee.

Another study found that even though DED had very little impact on employee absenteeism, it had a marked impact on workplace performance. Workplace performance was determined to be reduced by 30% due to DED. This same study found that 73 % of the employees were using some type of over the counter dry eye drops either twice or three times per day, yet only 37% of these employees experienced symptom relief.

Other studies have shown that 79% of employees say they suffer from at least one visual disturbance at work daily and 53% admit to taking at least one break every day due to uncomfortable eyes.

The number one complaint among these study respondents was tired eyes (affecting 47% of respondents). Approximately 33% complained of dry eyes and blurring vision. Another 18% reported that their eyes tear or water.

Interestingly but not surprisingly, with respect to time of day, the reported symptoms were lowest in the morning with only 8% reporting morning issues. By afternoon the number had risen to 32%. By the time the employees were at home in the evening, 24% were still reporting dry eye symptoms.

These studies show us that dry eye has a definite impact on quality of life and workplace performance. There may be potentially millions of dollars of lost productivity due to DED.

Finally, a large U.S. study found that 69% of dry eye disease sufferers had not seen an eye care provider.

Certainly, there is room for improvement.

Dry eye disease is more prevalent among women than men.

People who wear contact lenses tend to be more at risk for developing dry eye disease.

Some of the most commonly used medications are associated with dry eye disease.

The dry air in heated rooms in winter or air-conditioned rooms in summer may be sufficient to cause dry eye disease symptoms. Smoky environments can also cause dryness symptoms.

A watery or teary eye can be caused by dry eye disease.

If dry eye disease is left untreated, it can be harmful. Excessively dry eyes can lead to tissue damage, and even scar the sensitive corneal tissues of your eye, impairing vision.

Having dry eye disease does not mean your eyes have stopped producing tears; they may just not be producing the right kind of tears.

Nighttime ceiling fan use can dry your eyes while you sleep, causing dry eye disease.

Increased screen time in today’s modern world has led to more people suffering from dry eye disease. Screens cause us to blink less, which impacts the glands that are responsible for making high-quality tears. When your eyes become dry and irritated the surface of your eye becomes stressed, leading to inflammation.

A good layer of tears on the surface of the eye plays a vital role in clear vision. That is why people with dry eye disease tend to have poor or fluctuating vision.

Dry eye disease is treatable. You don’t have to put up with your symptoms. Speak to your optometrist today.

What Doctors are Saying

A lot of my patients have seen great success in using a combination of scheduled in-practice treatments as well as daily, at home treatments to improve management of Dry Eye.

With advancing technology we now can image the damaged structures that can cause dry eye disease and recommend preventive measures to improve future eye health.

Practicing with a focus on dry eye disease has allowed our patients to get appropriate and adequate care for a disease that has been under diagnosed for decades. Finally we have the tools and scientific support to get people the help they need to preserve their visual comfort.

Why Do My Eyes Get Watery?

Can Accutane Cause Dry Eyes? 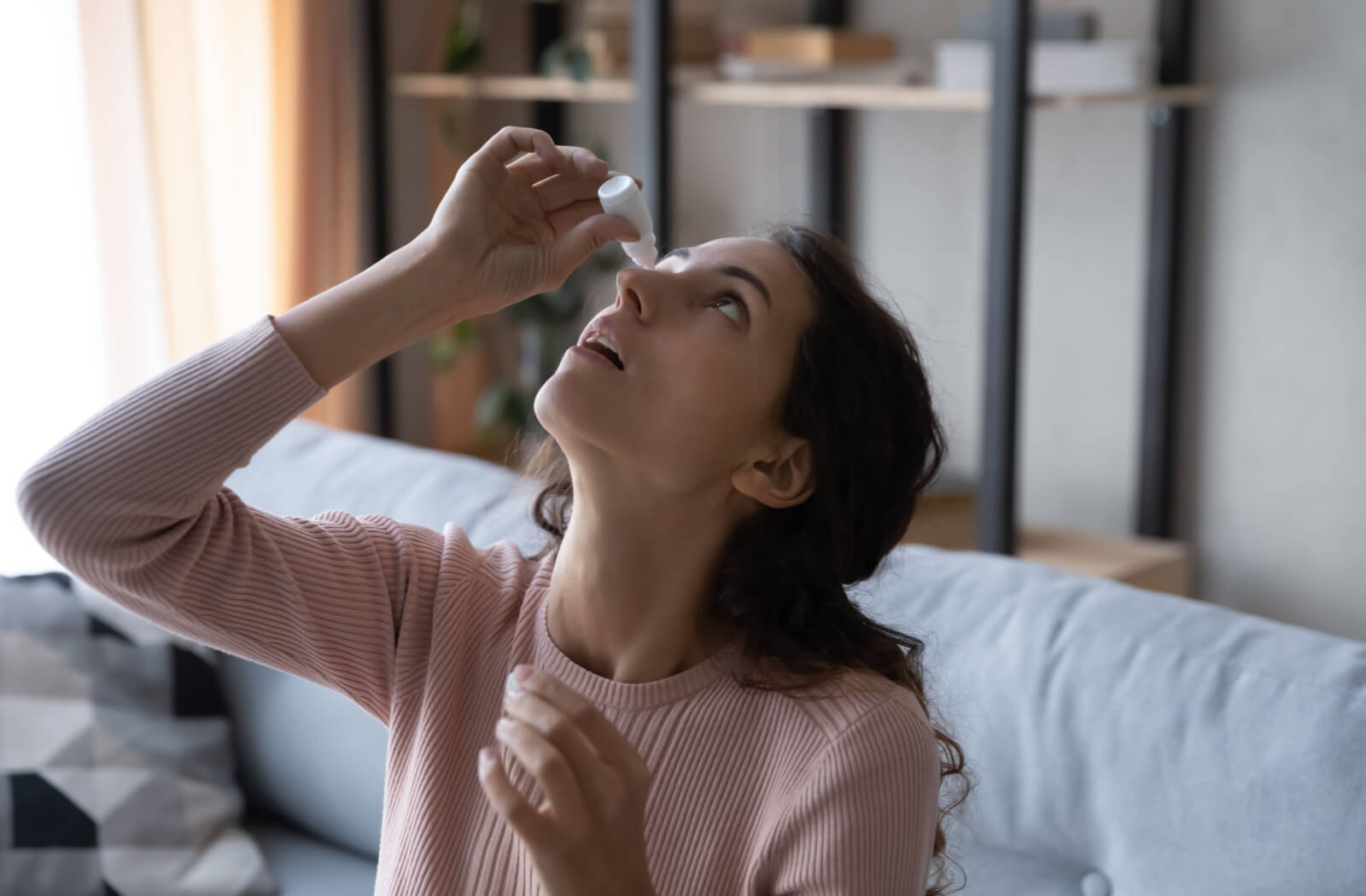 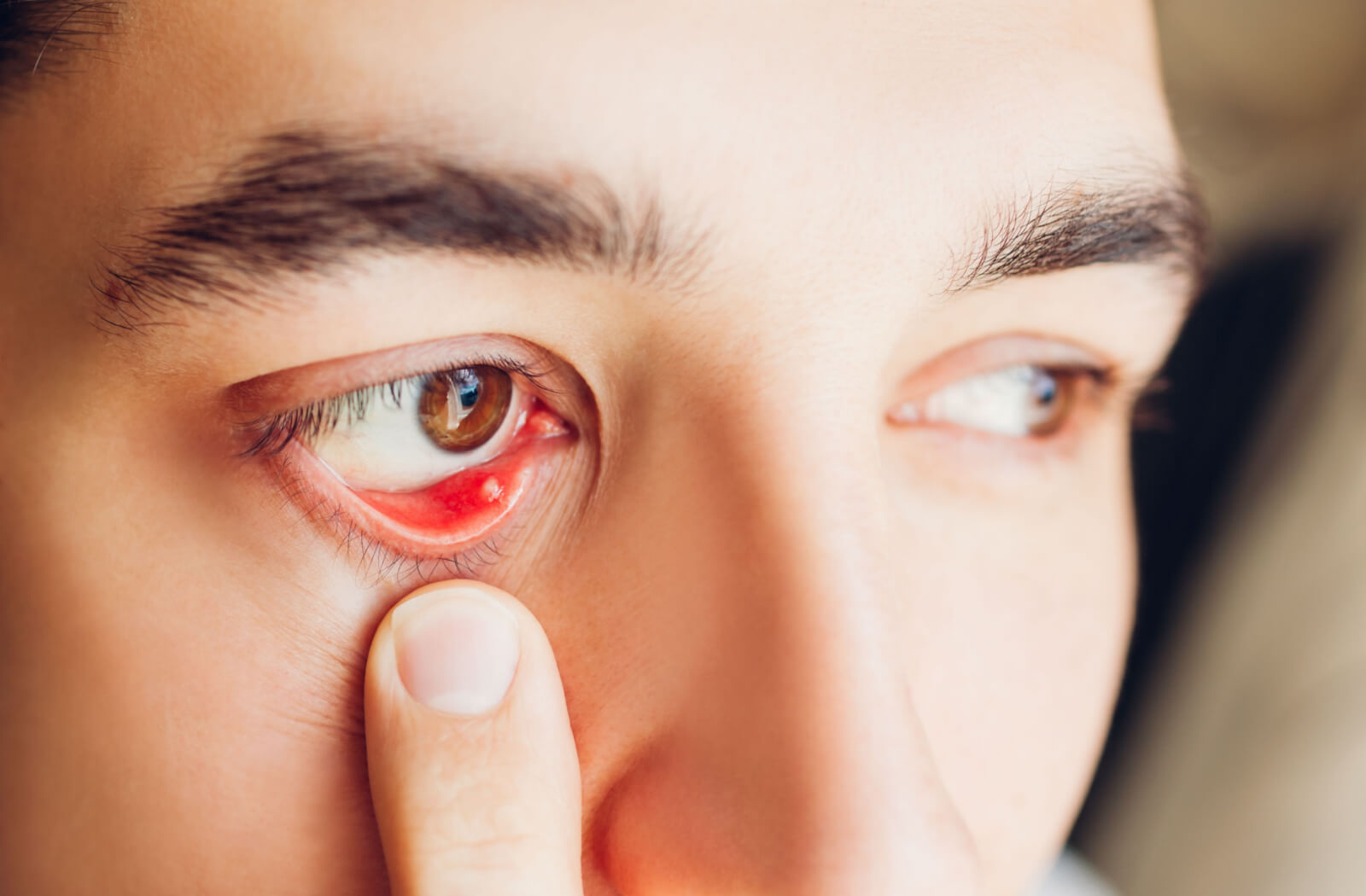 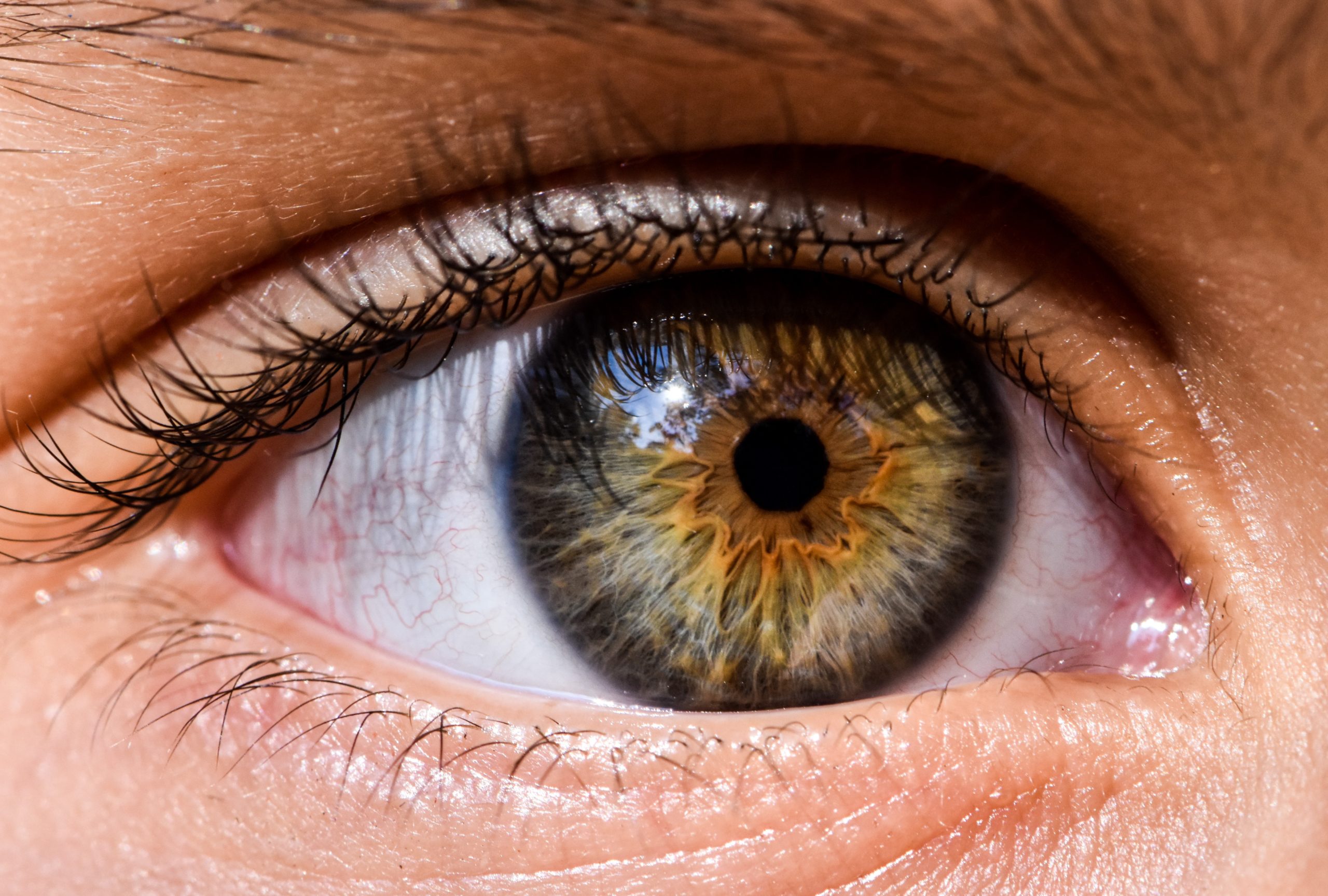 This website and all of its content is for general informational purposes only and does not constitute the practice of optometry or other professional health care services, including the giving of medical advice, and no doctor/patient relationship is formed. The use of information on this website or materials linked from this website is at the user’s own risk. The content of this website is not intended to be a substitute for professional medical advice, diagnosis, or treatment. Users should not disregard, or delay in obtaining, medical advice for any medical condition they may have, and should seek the assistance of their health care professionals for any such conditions. Inclusion of an optometrist on the doctor locator does not imply MyDryEye referral, endorsement or recommendation, nor does the omission of any individual optometrist indicate MyDryEye disapproval. The optometrists listed on the website are expected to uphold the current regulatory and professional standards for the practice of optometry in their respective provinces. MyDryEye shall not be liable to you or others for any decision made or action taken by you in reliance on the information obtained from this website.